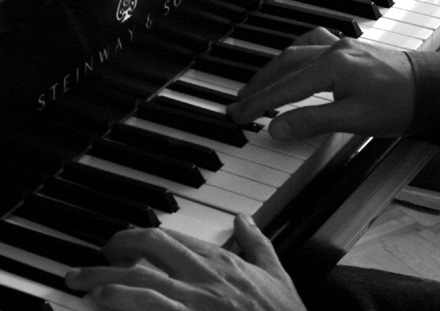 Heavywood Studio has been in existence since 1990. The 3,000 sq ft building outside of Portland, Oregon is home to one of the best Steinway Concert Grand Pianos in any studio or concert hall.

It is also the location for the intensive jazz improvisation workshop, involving many fine professional musicians and serious students from around the northwest.

Reach out to Randy Porter for more information: