Grammy-nominated jazz pianist Randy Porter has a refined understanding of improvisation and the spontaneous communication between musicians. As a Steinway Artist, Randy Porter draws from a rich palette of sonorities found within his imagination and the depths of the piano. Lynn Darroch of The Oregonian states, “Porter has built a reputation as a musician’s musician, a knowledgeable, inventive, and sophisticated player with a remarkable sense of time and gorgeous keyboard facility…” 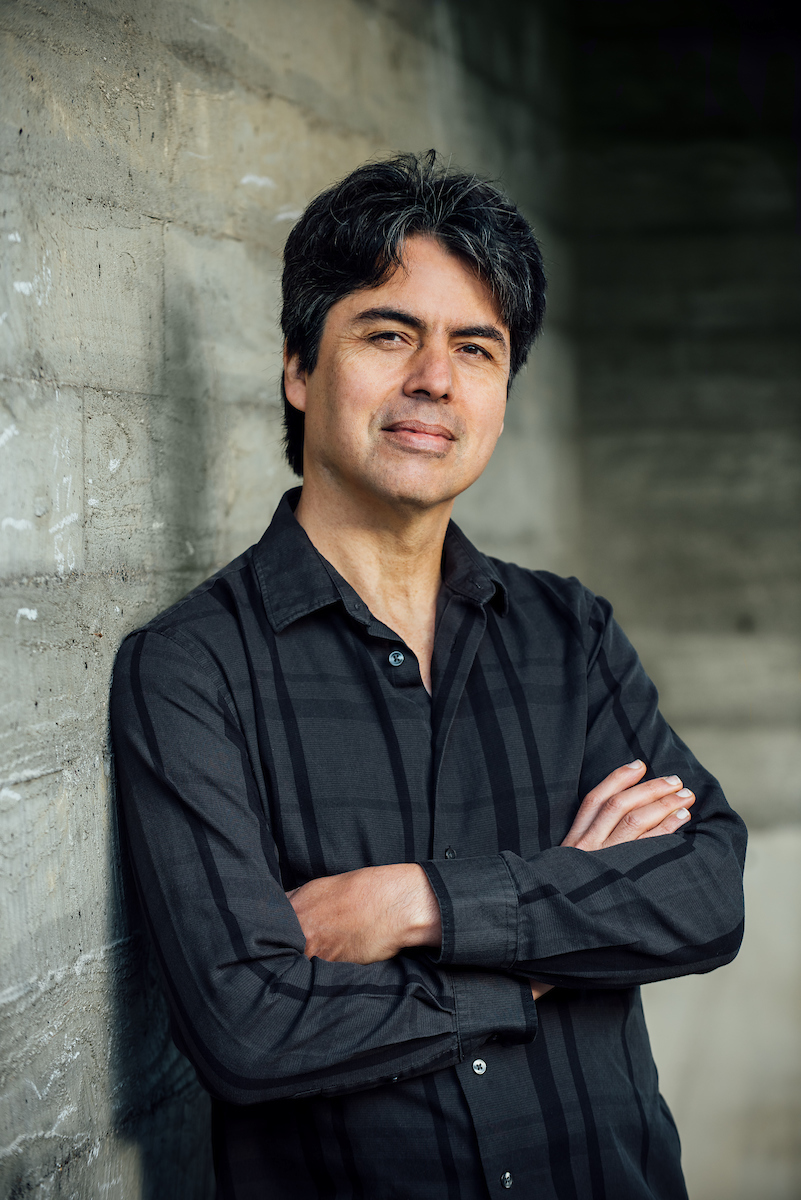 Porter Plays Frishberg Unsung, a tribute album to songs by Dave Frishberg, was released in 2020. Randy Porter is on piano, John Wiitala is on bass, and Todd Strait is on drums. Porter arranged, performed, engineered, mixed, and mastered this project at HeavyWood Studio. The Randy Porter Trio was also nominated for the 60th Grammy Awards for the album, Porter Plays Porter with Nancy King.

Randy Porter has performed with many jazz greats, including Freddy Hubbard, Art Farmer, Benny Golson and Charles McPherson. With the Charles McPherson Quartet, he has traveled throughout the US and in Denmark, Spain, France, Italy, Greece, and China. The Charles McPherson Quartet has re-created the music from the classic recording Charlie Parker with Strings, performing with many orchestras nationwide. Porter has also performed McPherson’s Sweet Synergy Suite with the San Diego Ballet. Porter played piano, produced, mixed and mastered the recording of Charles’ original ballets Sweet Synergy Suite and Song of Solomon,released in 2020.

Musical highlights include performing at Kimball’s with Art Farmer and Clifford Jordan, Lincoln Center and Kennedy Center with Diane Schuur, Seattle’s Jazz Alley with New York Voices, concerts at Yoshi’s in San Francisco with Madeline Eastman, Karrin Allyson and Rebecca Kilgore, The House of Blues in Chicago and BB King’s Blues Club in NYC with Gino Vannelli, the Monterey Jazz Festival with Madeline Eastman, the Chicago and Detroit Jazz Festivals with Charles McPherson, and the Portland and Montavilla Jazz Festivals with Nancy King.

Porter’s compositions and arrangements can be heard on his own recordings: Porter Plays Porter with Nancy King, Thirsty Soul, Brio, Modern Reflections, Eight Little Feet. Samples of Porter’s writing and playing can be found on Apple’s iLife jingles. Porter also composed the music for the 2009 documentary, Deep Green.

Randy Porter has toured Europe with bassist David Friesen and has performed on several recordings with Friesen. Porter considers Midnight Mood: Live in Stockholm to be one of their strongest albums. Porter has also recorded, performed, and toured worldwide with singer Gino Vannelli; Porter’s pianistic contributions can be heard on Vannelli’s CDs, Yonder Tree, Slow Love and Canto.

Porter has been a performer and educator at the Jazz Camp West, the Port Townsend Jazz Festival, and the Stanford Jazz Workshop where he has coached many young jazz musicians. Porter teaches master classes and adjudicates student combos and bands at highschool and college jazz festivals. Currently, Porter teaches jazz piano and jazz theory at Lewis and Clark College in Portland, Oregon and is quickly becoming a master at giving online lessons.

What the Critics Say

“Throughout the disc, the three (Porter, Wiitala, Strait) display their undeniable musical virtuosity, and sparkle with a sense of joy within the music.”

“For his Dave Frishberg tribute, [Porter] has become the first musician to record a full instrumental set of Frishberg compositions.”

“[Porter Plays Porter] is glorious…really beautiful…[the] arrangements and playing are gorgeous and [the] band is swinging deep too.”

“The [Porter Plays Porter] album is gorgeous! [The] playing and arranging are sublime!”

"[Porter] delivers the goods. His modern interpretations of eight Porter classics (plus one worthy Randy Porter original) are dazzlingly accomplished."

"Porter’s… solos are swinging, boppish and full of subtle creativity while keeping the melodies in mind. Wiitala and Strait are excellent in support of the lead voices."

Randy Porter has appeared with the following artists: